Your Generous Contribution Will Help To Protect Our Community

Our city has lost its way and many of our elected officials have abandoned the policies that kept our streets safe for decades. I love our neighborhoods and I ask that you help me continue to fight to keep them safe and clean for our children and our grandchildren.

Fill out the form below to join our campaign.

Robert Holden has provided a voice of reason, advocating for safer streets, cleaner parks, better schools, seniors, homeowners and working families. As a lifelong resident of this district, he has always put community interests ahead of special interests and his record in the city council proves that.

Secured Record Funding for Our Schools, Parks and Senior Centers

Fought for Public Safety & Quality of Life for All New Yorkers

“Bob has an impressive record of serving his community even before taking office. As a duly elected official, he has gone above and beyond for the working families in his district and citywide. Bob is an exemplary elected official, and we are confident that he will continue advocating for us at City Hall.”

“Bob Holden has served his district in the City Council with honor and is a champion of common-sense ideas that work. He has fought alongside the nearly 9,000 members of the UFA in pushing for legislation that ensures our rights and safety at the workplace. He visits our firehouses and has sat down with the men and women of the department to break bread and hear their concerns.”

“For almost three decades, Councilmember Holden’s unparalleled devotion to community and working families across his community is unmatched. The 50,000 strong Ironworkers District Council is pleased to announce our support for his re-election.”

“Council Member Holden has earned the PBA endorsement by displaying one of the rarest qualities in politics: courage. He has the courage to stand up for what’s right, even when that means standing alone. We need that kind of courage in the City Council to tackle the enormous challenges facing our city, including the serious threats to public safety and quality of life. New York City police officers stand with Bob Holden because he stood with us. You should stand with him, too.”

“The New York State Laborers’ Union is proud to endorse Robert Holden, a committed and proven ally of organized labor, for New York City Council. Robert’s dedication to fighting for hard-working New Yorkers aligns with the values and actions of our union, and his presence on the Council is necessary to ensure the men and women who build our city are heard, respected and prioritized.”

“Bob Holden has turned out to be a good, common sense legislator, and one that understands that having a union book in your pocket is the surest path to the middle-class. We need more people who will advance the American Dream for the citizens of New York. We are proud to endorse Bob Holden for re-election to the City Council.”

“Council Member Bob Holden has long been committed to advancing quality education and consistently stands with parents to demand great schools for all our kids. PLACE NYC is proud to support Bob Holden for City Council.”

“Council Member Holden has been a longtime civic leader and Community Board member who has worked hard for his community for more than three decades. He takes a common-sense approach to helping his constituents that places good policy as the key consideration, not political correctness.”

“Robert Holden’s dedication to his community has been proven throughout his career. He is a staunch advocate for children and has earned our endorsement because of his commitment to public education.”

-Michael Mulgrew, President of the United Federation of Teachers

“At a time in our city’s history when violent crimes continue to jeopardize the safety of our communities, New Yorkers need bold leaders on the City Council, like Councilman Robert Holden who will support the men and women in law enforcement who keep New Yorkers safe every day. We urge the citizens of Council District 30 to re-elect Councilman Robert Holden and we will do all that we can to help him win.”

“As the heroic men and women of EMS rush to emergencies, and put themselves in harms way during this pandemic, many elected officials put out tweets with their support. Council Member Robert Holden is one of the few elected officials who stood with the men and women in emergency medicals services and continues to fight for our rights in the workplace. He has presented himself as a leader in City Hall, and we have full confidence in him to continue advocating for us.” 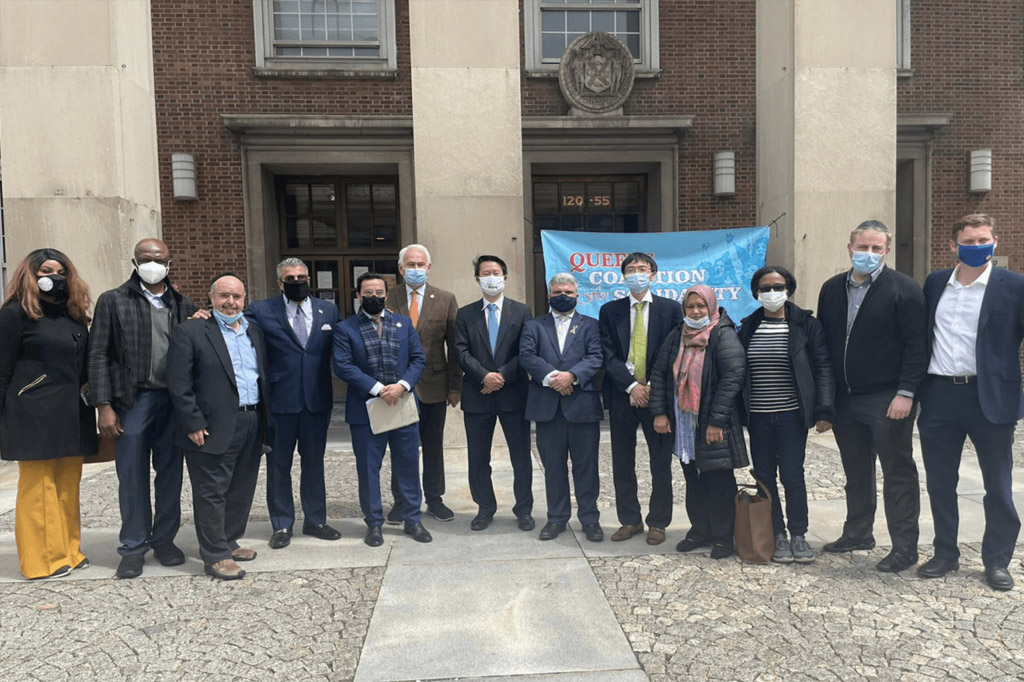 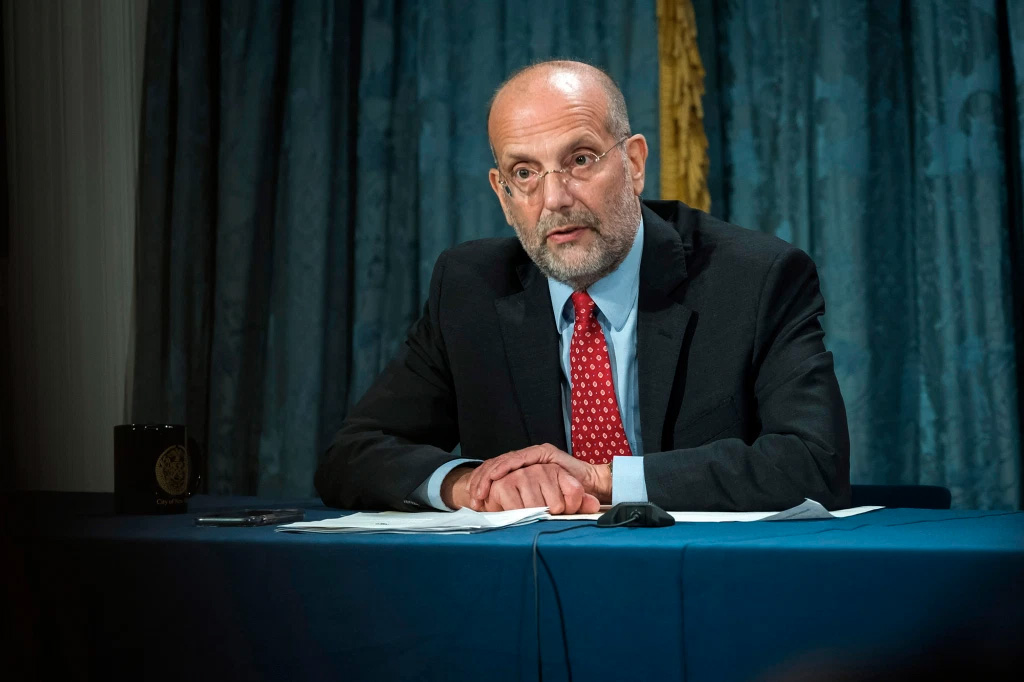 Rarely a day goes by without some violent attack in Gotham. After a while, the headlines c... 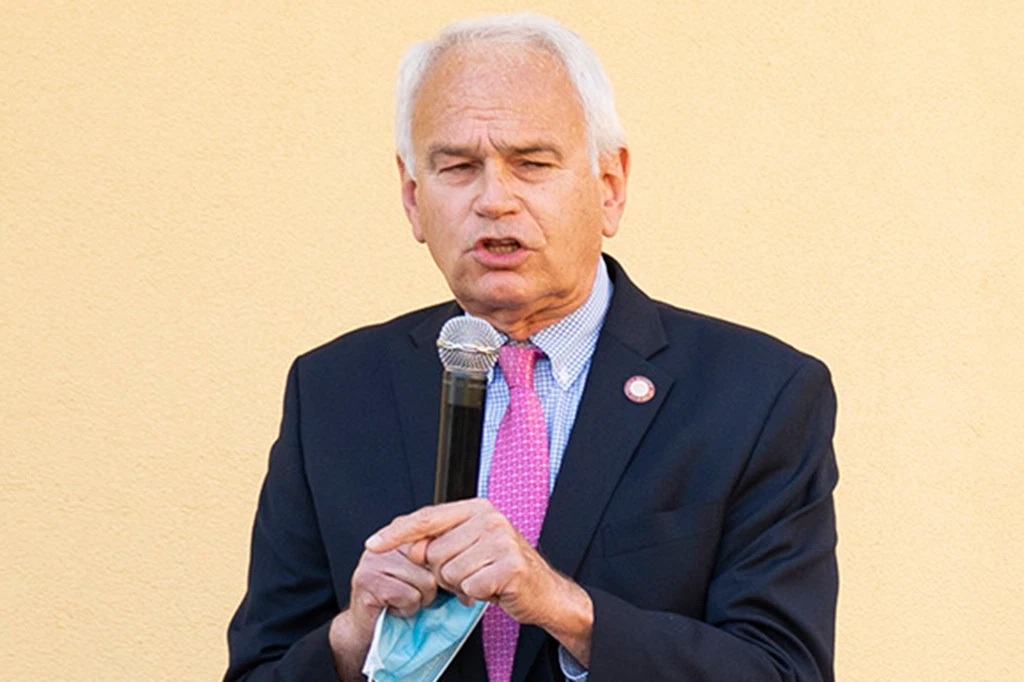 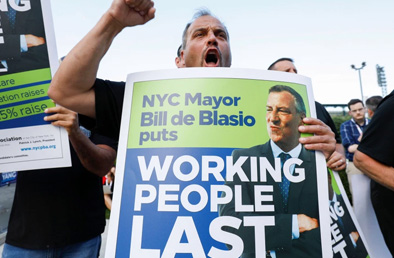 Mayor Bill de Blasio hates the middle class. Imagine yourself on a date at the nicest rest... 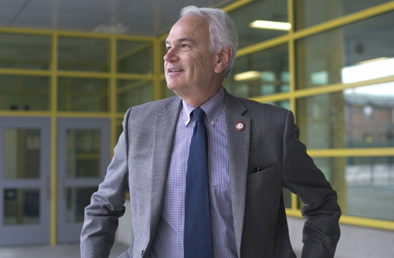 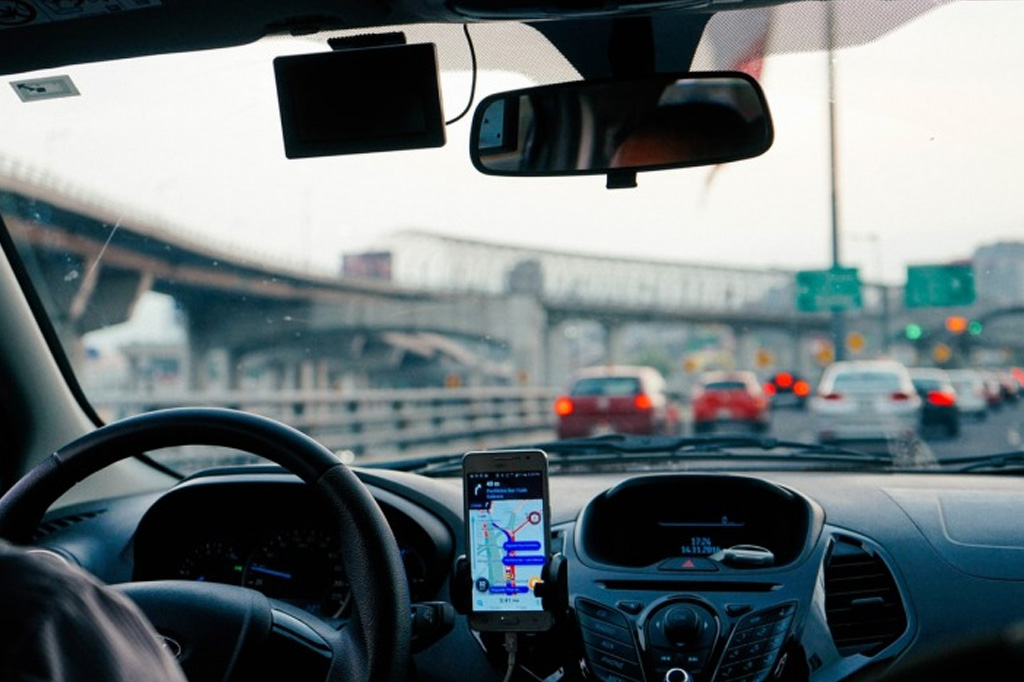 The Free Senior Transportation Program, started by Council Member Paul Vallone in 2017, re... 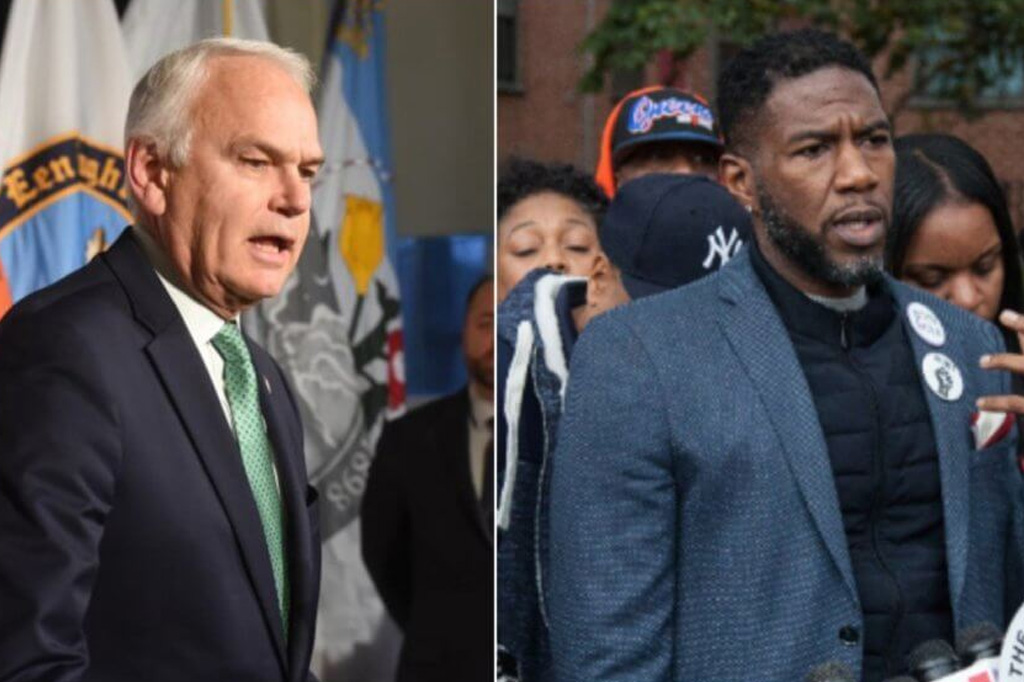 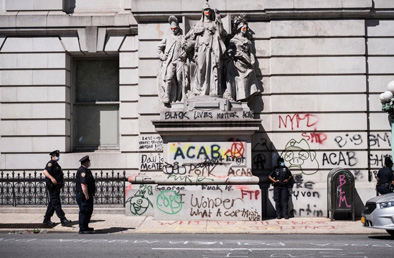 We’re living in an upside-down city: Wrong is right. Cops are villains. Criminals are vict...

Why I'm Running for Re-Election

I've been honored to represent this district for the last three years but there's more to do. I’m excited to announce that I’m running for re-election.

Your Generous Contribution Will Help To Protect Our Community

I love our neighborhoods and I ask that you help me continue to fight to keep them safe and clean for our children and our grandchildren.